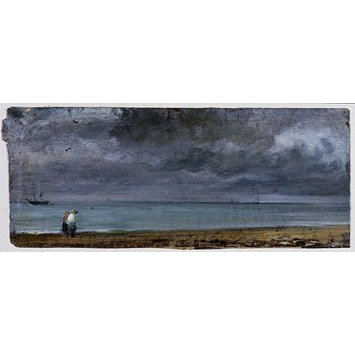 The Dedham-Church drawing is startling. (Remember the Hokusai quote about how he was improving by the decade, and by the time the was 110 or 120, every dot and line would come alive?)

Good to see you back!
cide-hamete

Kathz
East Midlands, United Kingdom
I don't look much like the picture but I do like the films of Douglas Fairbanks (Snr).